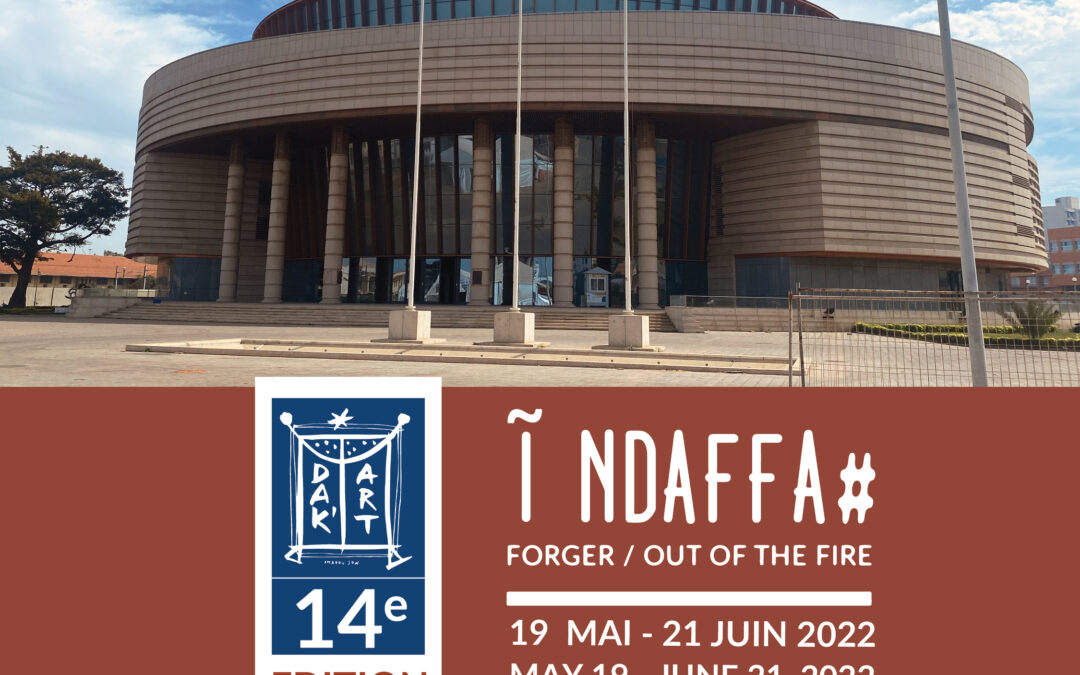 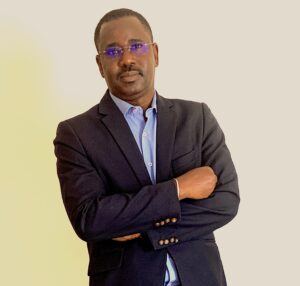 “Loositoo*, it is the wooden bundle that sustains the flame and renews the cycle of life.

There is a potential latency that gives significance to our universization for one is essentially world. All humans, we are.”

Loositoo, the bundle of offerings that revives memory

“When memory goes looking for firewood, it only brings back the bundle it wishes…” This quotation from writer Birago Diop (-extract from the book Tales of Amadou Koumba, Paris: Présence Africaine, 1961, p. 3,) has a singular resonance in the current context.

Plastic creation will feature among the Senegal Pavilion’s attractions during the 14th edition of the Dakar Biennale. Led by exhibition curator Massamba Mbaye, this year’s theme is Loositoo, which means « bundles of wood » in Mandinka language. According to the art critic, the idea is to bring the Dakar Biennale’s generic project into line with this curatorial proposal.

With Loositoo, it is the bundle of wood that sustains the flame and renews the cycle of life, Mbaye said. There is a potential latency that gives significance to our universization, for the one is essentially world. All humans, we are » the Exhibition Curator noted.

In this vein, art is a posture of memory, he believes. In Mbaye’s opinion, it is by pooling memory that a nation (in a permanent making) becomes a state homothetic (geometric transformation by enlargement or reduction).

Thus, according to Mbaye, Loositoo is first of all projected to a common geographical area. The Exhibition Curator states that the Senegal Pavilion is « a form of aesthetic representation of a geography of one as a constantly renewed project ». With 21 visual artists, the project comes with multiple approaches: cybernetic, dreamlike, prospective, ideal, idealized, memorial, emotional, sensory, relative, political, gymnical, geopolitical, historical… as many pieces of apparently dead wood.

According to Mbaye, Loositoo is also a window on who we really are, how we relate to the world and what we are becoming.